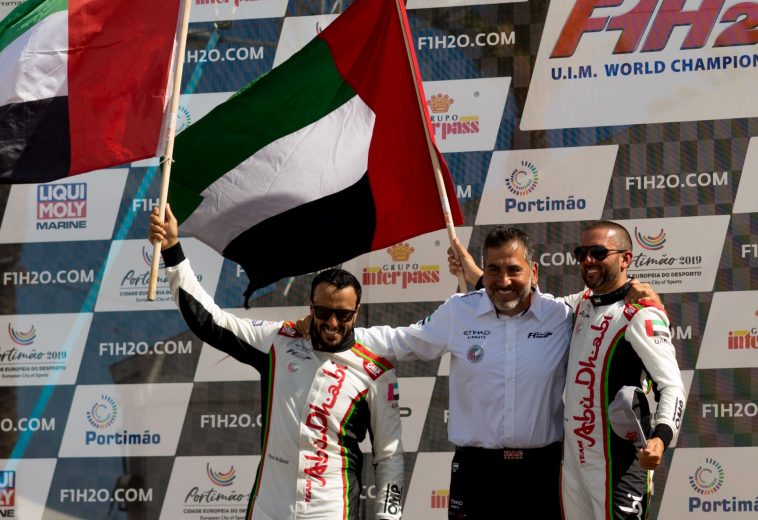 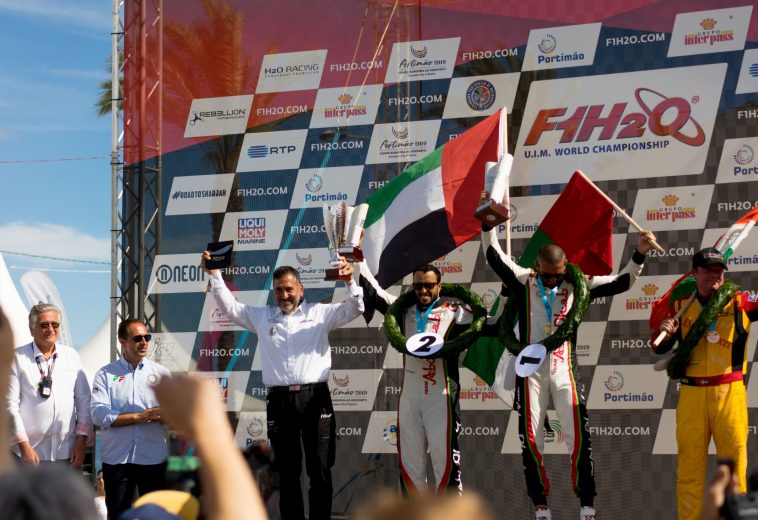 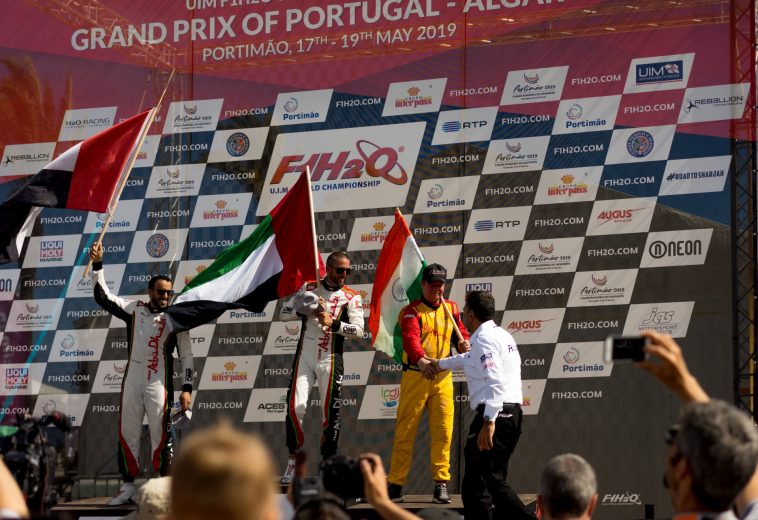 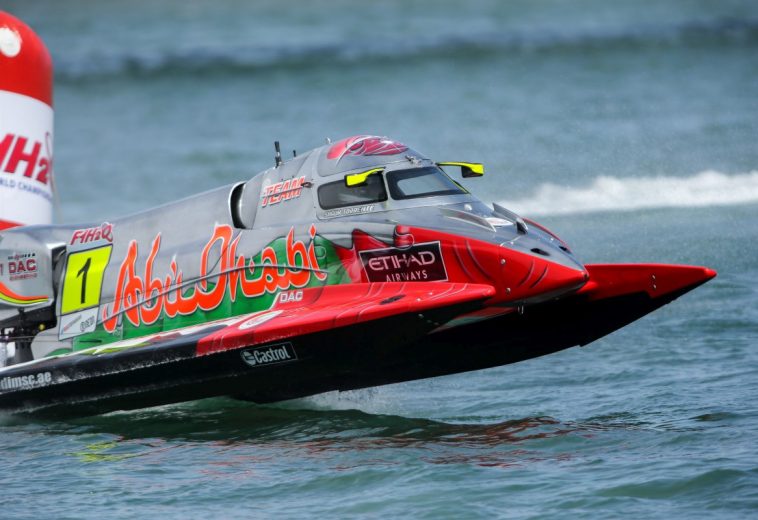 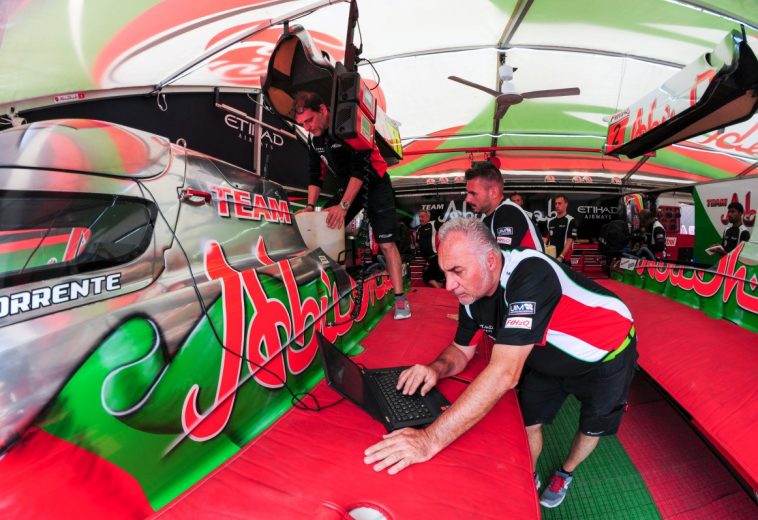 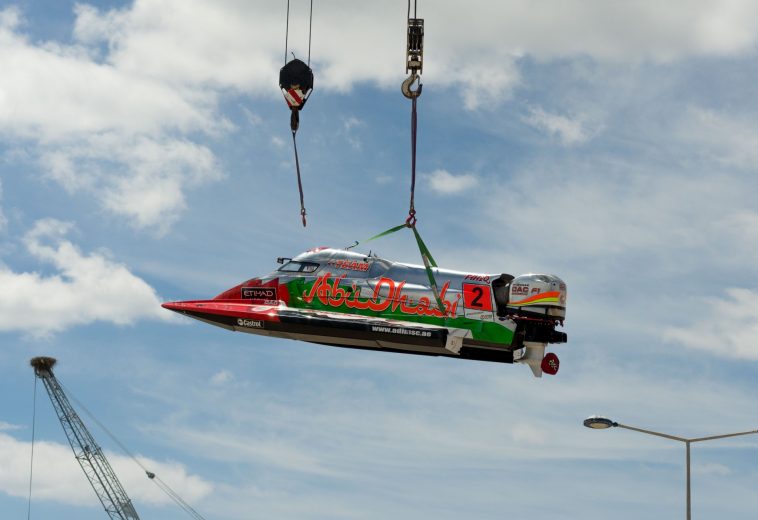 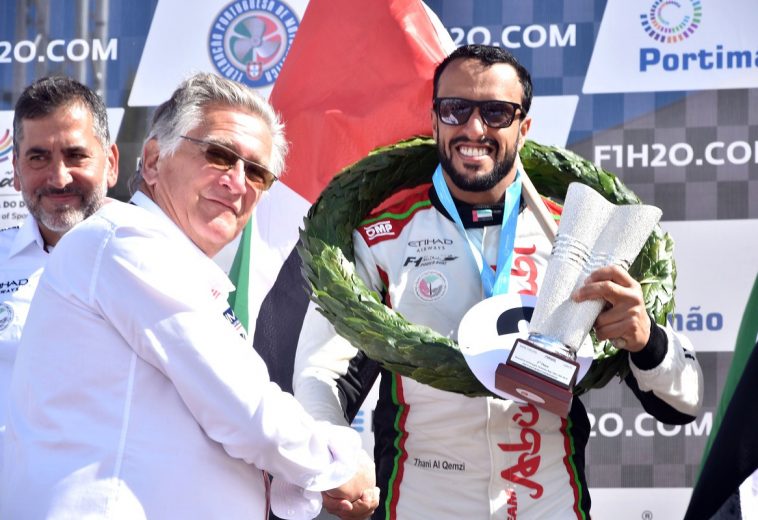 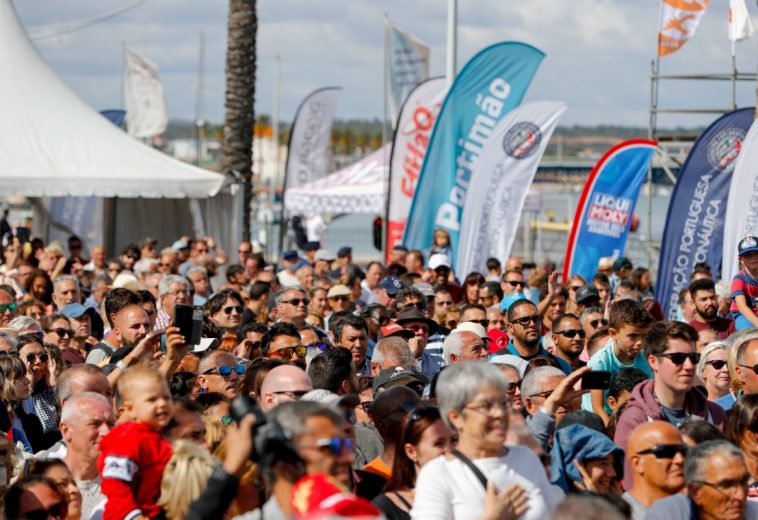 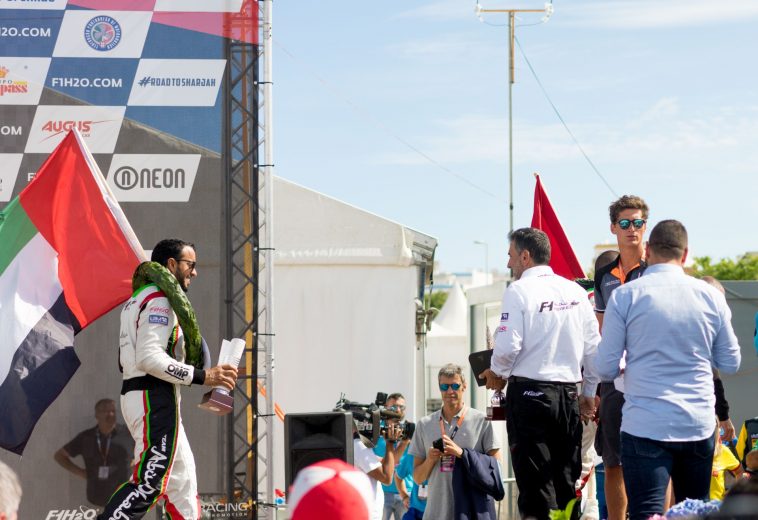 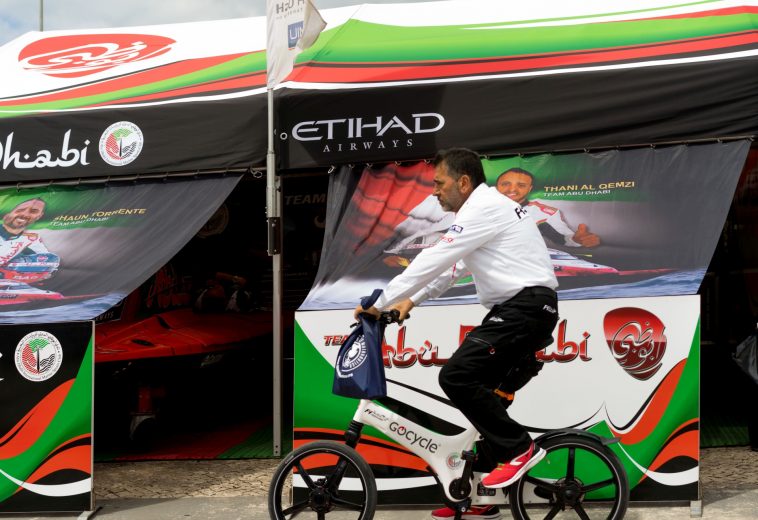 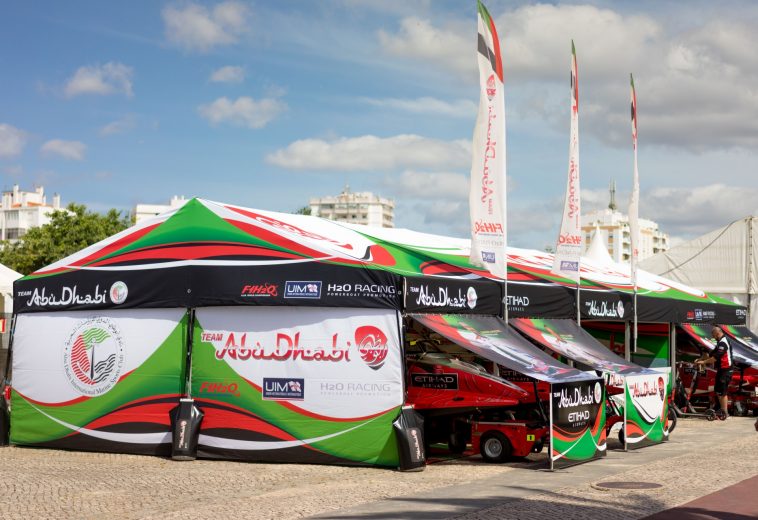 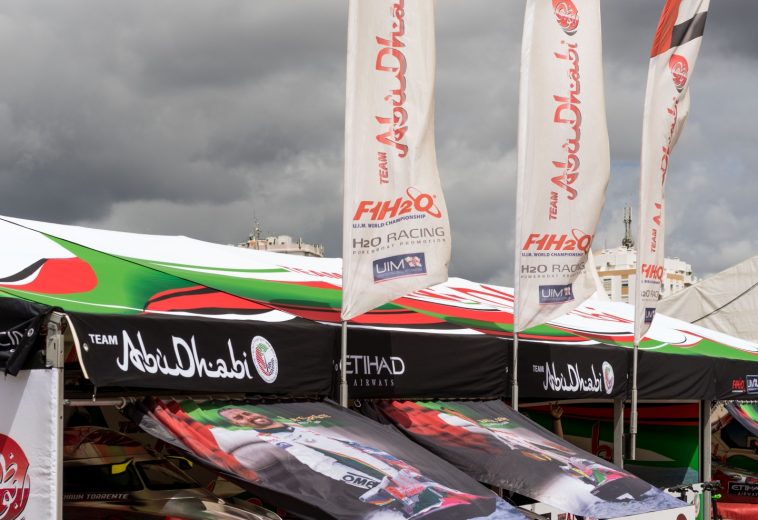 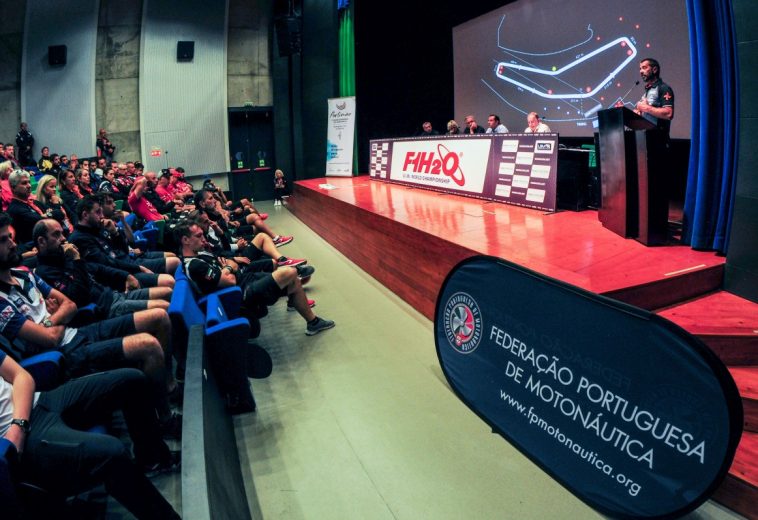 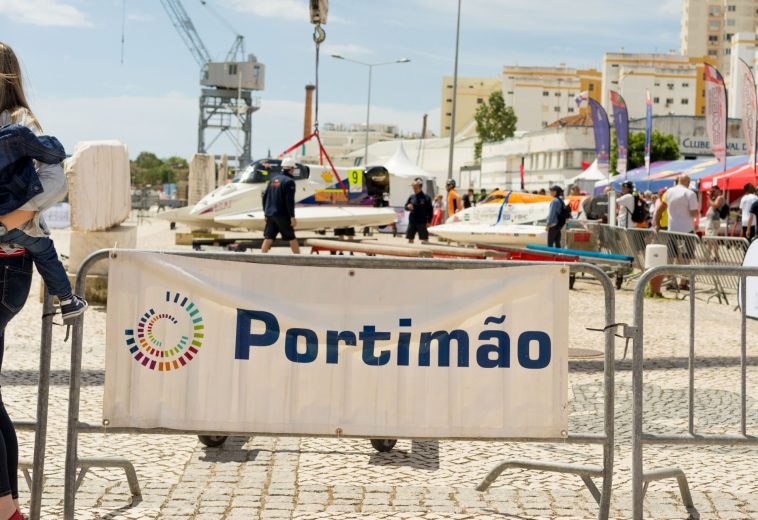 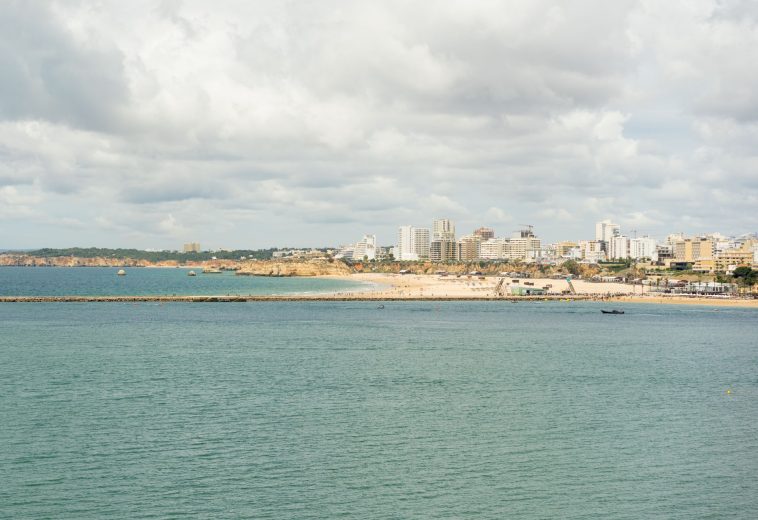 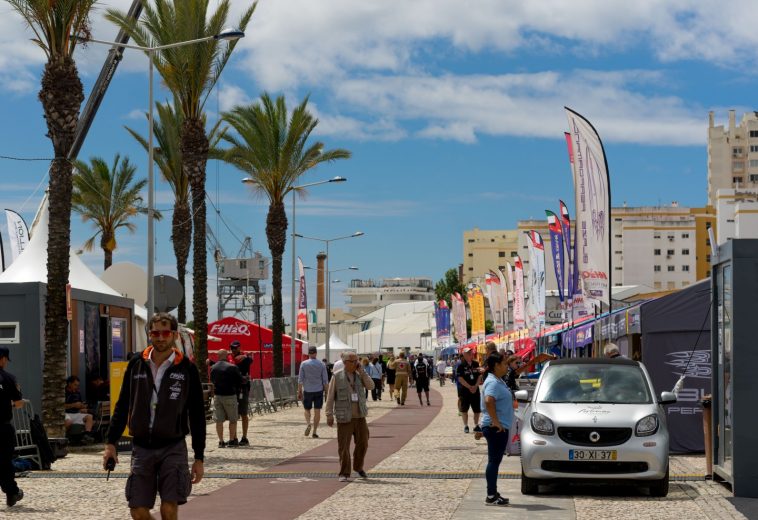 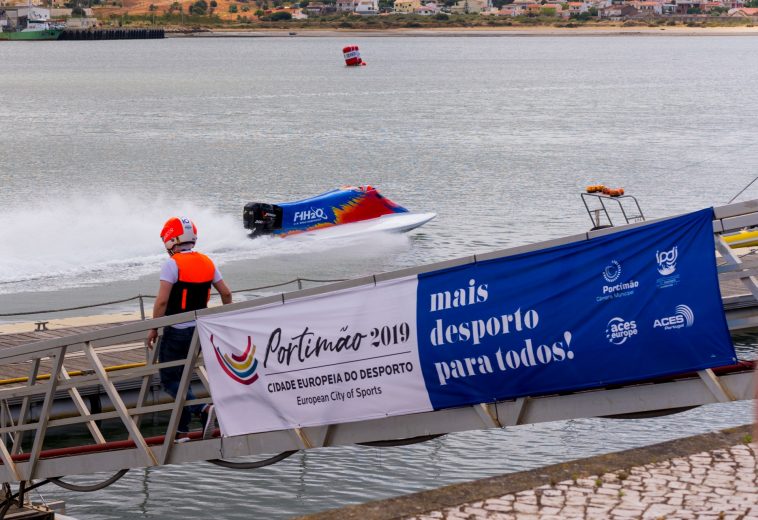 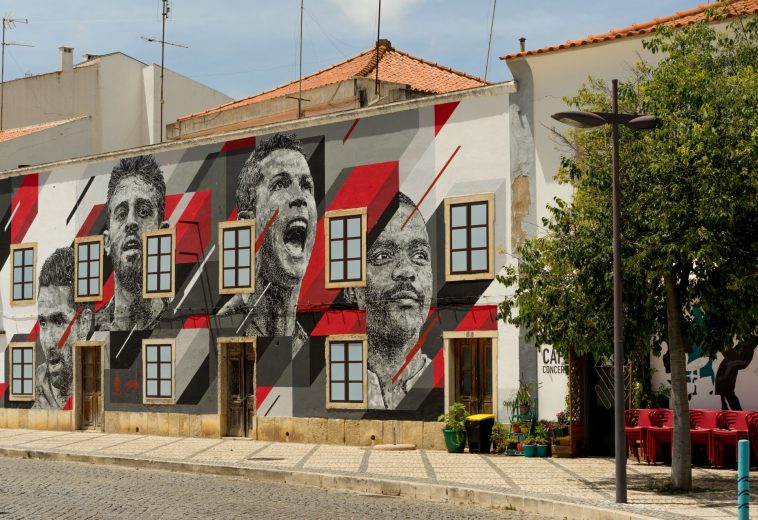 World Champion Shaun Torrente won the GP of Portugal, after an exciting duel with his teammate, Thani Al Qemzi, second place, a little over a second behind. The two drivers  of Abu Dhabi Team repeated the result of last year on the Portimao circuit, while the third place went to the Swedish Jonas Andersson.

“What a race!” Torrente said. “For the last 20 laps I only had trim sometimes and I was just fighting with everything I had..I knew Thani was coming and I just fought him off, held him off. I hope he’s not upset but I was driving as best as I could without trim.”

“It was a great race, tough conditions and we were fighting all the way from the start to the end,” said Al Qemzi. “I push very hard to catch Shaun but he play with me a little bit. We are a team no problem. Next race I will be ready for that.” After this excellent start, the Abu Dhabi Team prepares for the next race of the F1 H2O World Championship,  scheduled in Evian (France) on 5/7 July.